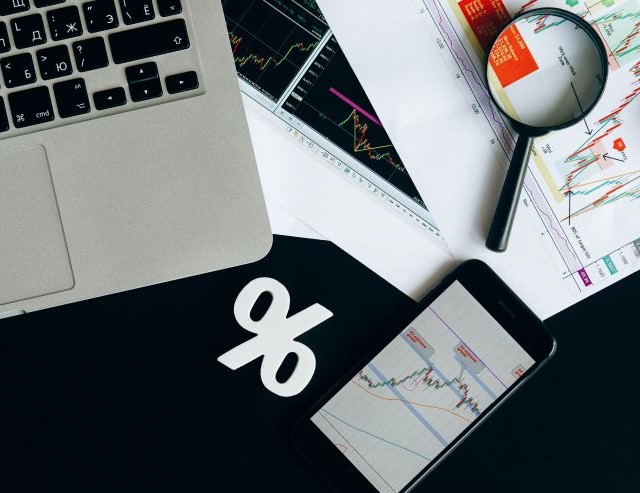 The new tax has exemptions for all real estate, retirement accounts, livestock, farms, family-owned small businesses and more. In fact, some estimates have only 7,000 wealthy taxpayers being affected. Many of those will be high-level tech industry employees and owners cashing in stock options.

Taxpayers can take advantage of a deduction against the tax by donating at least $250,000 to non-profit organizations. As well, any B&O taxes paid on the sale will be credited against the tax.

The state government expects the new tax to raise between $400 and $500 million a year. The funds will go to finance K-12 education, childcare and early learning.

Opposing forces have already filed legal challenges against the recently passed tax. They argue that it is actually an illegal income tax (Washington’s state constitution doesn’t allow an income tax). Lawmakers counter that the new tax is an excise tax, similar to sales tax. In either case, litigation will most likely delay the start of tax collection.

Beyond the state tax, the federal government is looking at capital gains to increase revenue. The White House’s latest budget proposal would raise the top long-term rate from 20 percent to 39.6 percent. Short-term capital gains would also top out at a 39.6 percent rate (up from 37 percent). Those changes would restore the tax rates paid by the wealthiest 1 percent of taxpayers to the levels that existed before the 2017 tax cuts.

Taxpayers earning less than $1 million a year probably wouldn’t be affected by the increase.

This analysis by Forbes looks at possible impacts of the federal capital gains tax hike.