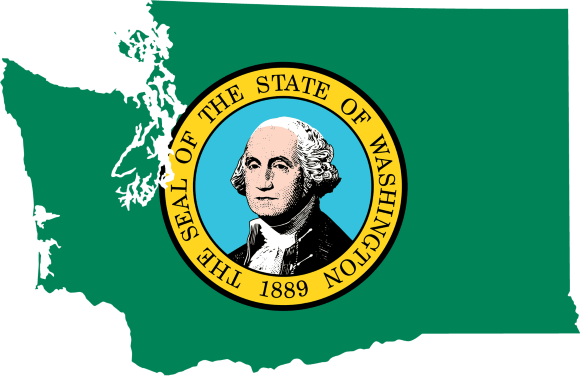 The Washington State Senate has approved a B&O tax break for small business. Senate Bill 5980 would give a tax credit to businesses that gross less than $125,000 annually. That could translate into $50 million is savings for some 125,000 small businesses in the state.

Washington levies the Business and Occupation tax on businesses licensed in the state, either monthly, quarterly or annually. The tax rate for most businesses is .48 percent. The new proposal would be the same as current law, with all businesses are required to file (not matter how much they make). But SB 5980 raises the threshold for a B&O tax break to businesses taking in less than $125,000  yearly in gross receipts. That tax break would come in the form of a credit that zeroes out the tax owed.

Members of both parties in both houses of the Legislature support the idea of a B&O tax break. But the devil is in the details. Both the House and the Senate have passed their spending proposals, but the House’s budget doesn’t include the tax break. Now lawmakers start negotiations to combine the budgets, and include any additional measures (such as SB 5980). Democrats by and large support the bill, while some Republicans say it doesn’t go far enough.

In other tax news, a judge on Tuesday ruled that Washington’s new capital gains tax is an unconstitutional income tax. Douglas County Superior Court Judge Brian Huber said in his ruling that the capital gains tax was not a uniform tax against property, as required by the state constitution.

Huber also objected to how collectors timed the levy. Since the state would rely on the annual federal tax return for information, rather than details from the transaction itself, it bore the marks of an income tax instead of an excise tax.

State Attorney General Bob Ferguson said he plans to appeal the ruling. The law required a 7-percent tax on profits over $250,000 from the sale of stocks, bonds and other high-end assets. Legislators crafted the law to fund education in the state.

You can find the text of the current version of SB 5980 here.