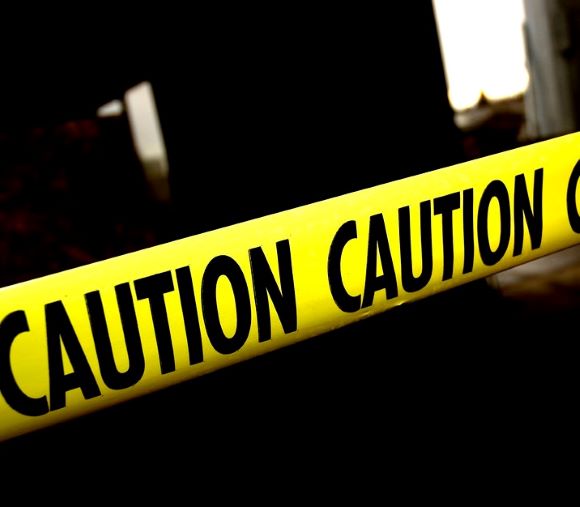 A news story out of Houston shows what happens when tax preparers go bad.

In late March, the owner of MZ BIZ Tax Services allegedly pointed a gun at a client in an altercation over mistakes on a tax return. Police say she then used the gun to hit another client who was recording the incident on video.

It Starts Out Bad

A male client was arguing with the tax firm’s owner about his invoice’s extra fees. At one point, the owner told the man and his wife to “get the hell out” of her business. While his wife left, the man stayed to argue. At which point the tax preparer left to retrieve a gun, according to police reports. She returned, allegedly pointed the pistol at her client, and cocked it.

Then It Gets Worse

Another client was at the office to complain about what she said was wrong information sent to the IRS. As she watched the escalating argument, she started to record a video of it. The tax office owner went up to the woman, snatched her phone, and smashed it on the floor, police say. The police report goes on to state the business owner struck the woman in the head with her pistol. The client managed to grab her phone and flee the office.

Authorities have charged the business owner with aggravated assault and aggravated robbery with a deadly weapon. She is currently free on $70,000 bond.

We’re fairly confident in saying Andrews Tax Accounting has a better level of customer service. Granted, this is a low bar – but we clear it!

But in case you’re tempted to go it alone, here are some big taxpayer mistakes.