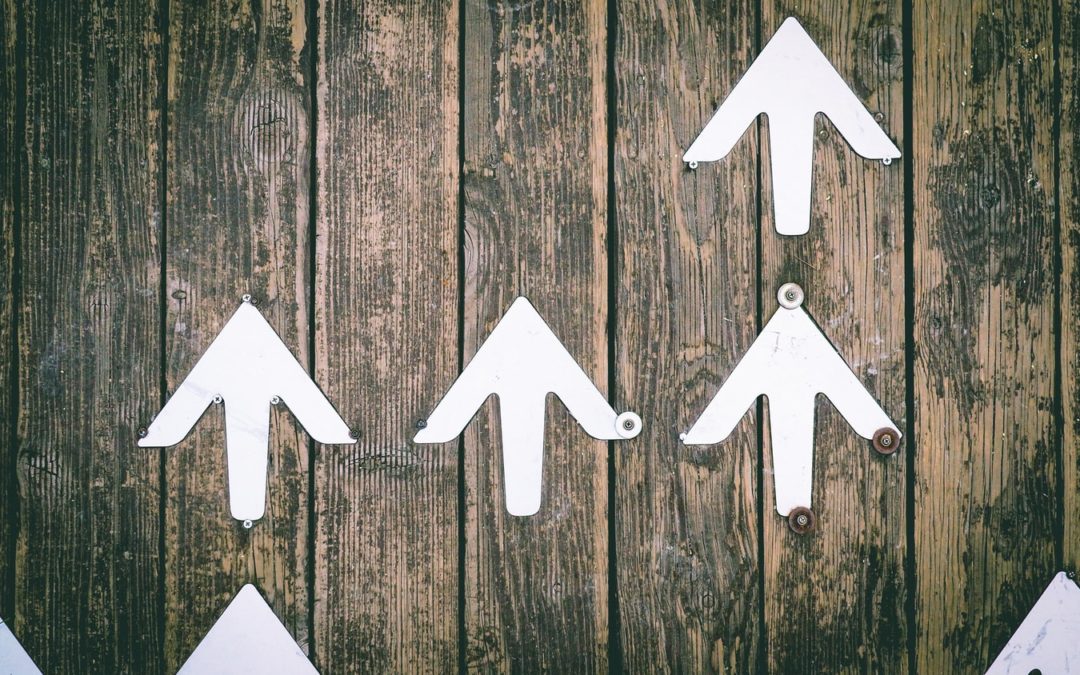 Remember last April, when Congress brought forth a bill to redesign the IRS? Well, that bill was shot down, but it’s back for round two.

The Taxpayer First Act has 45 provisions to improve the IRS. Some of these provisions include improving taxpayer services and modernizing the IRS on an organizational and technological level.

How much money would this particular provision raise? About $219 million in a decade.

It is all up to the IRS to submit a plan to redesign its structure. If this bill passes, it will be the first structural change to the IRS in two decades.

Learn more about the Taxpayer First act from Michael Cohn.

The Committee on Ways and Means outlines the whole bill here.

Our take on the first attempt of the bill.