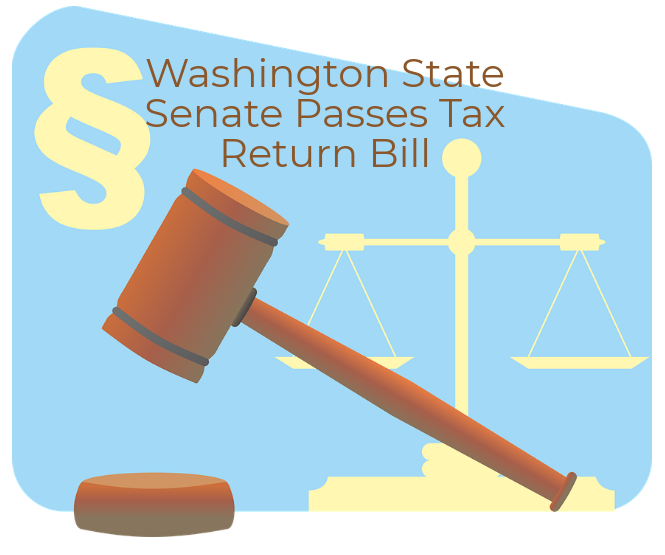 This last Tuesday, the Washington State Senate approved a bill 28-21 that would require political candidates to release five years of tax returns if they wish to appear on a primary or general election ballot.

Now it is off to the House.

Critics of the bill claim it will only cause costly legal battles. On the other hand, we have seen similar bills proposed in twenty-five other states. For example, New Jersey almost passed a bill in 2017 but it was ultimately vetoed by Governor Chis Christie.

The Real Question: the States Have the Power to Pass Such Laws?

The Supreme Court has found that states cannot add more requirements to become a political representative other than the ones already out in Constitution. However, the Constitution also gives states the power to set the rules on how elections are held within the borders of their state. Additionally, Washington’s Attorney General, Bob Ferguson, said the bill was legal although it has many interpretations which foreshadow the legal battles to come.