The Beneficiaries of the Tax Reform Bill 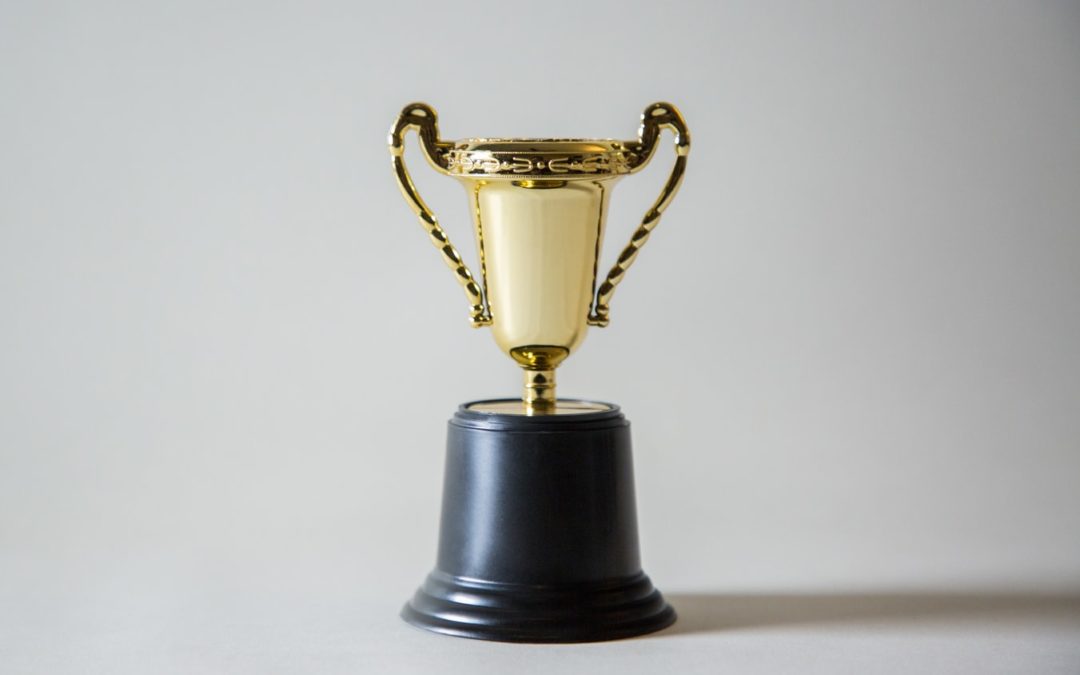 Another beneficiary of the tax reform bill is tax accountants and lawyers. This is due to the complicated and confusing new provisions, tax rates and the staggering of dates in which these apply. Tax preparers will likely see a boom in advising clients. Visit our Tax Preparation page for more information about our services!

Moving on to the groups that will not benefit from the bill, individuals and families will have temporary (ending in 2025) tax cuts. Hopefully, the future Congress will extend the tax cuts but there is no guarantee. Lastly, the IRS, an underfunded and underemployed agency, will have a whole new list of tax rules to follow and explain to confused taxpayers.

Besides the groups mentioned above, Jesse Drucker and Alan Rappeport’s article also mentions the bill’s effects on other groups. Some other noted groups include the president, the liquor business, the elderly, Puerto Rico, etc. Follow the link if you are interested in reading about the bill’s effect on various groups.

Visit our Facebook and LinkedIn pages for more updates!