A Couple of Irresistible Tax Jokes 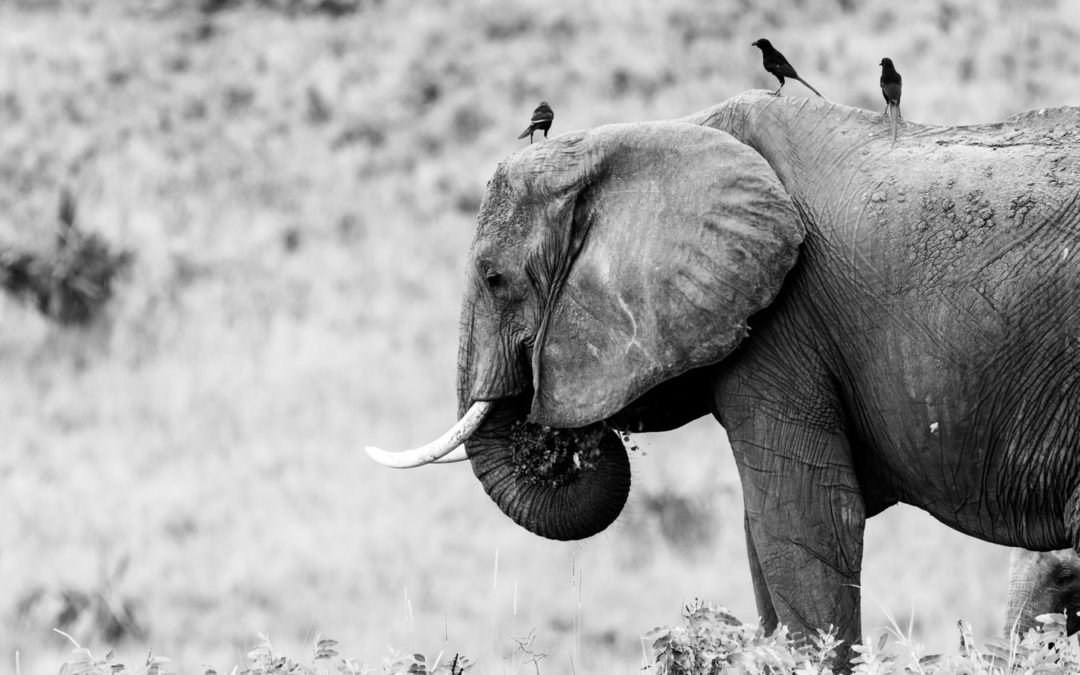 Robert McKenzie, a tax humor connoisseur and partner at Saul Ewing Arnstein & Lehr, has been collecting tax jokes over the years. Here are a couple of the great ones in anticipation for April Fool’s Day! 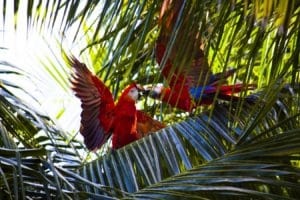 A CPA goes into a pet shop to buy a parrot. The shopkeeper shows him three identical parrots on a perch and says, “The parrot on the left costs $500.”

“Why does the parrot cost so much?” asks the CPA.

“Well”, replies the owner, “it knows how to do complex audits.”

“How much does the middle parrot cost?” asks the CPA.

“That one costs $1,000 because it can do everything the first one can do plus it knows how to prepare financial forecasts.”

The startled CPA asks about the third parrot to be told it costs $4,000. Needless to say, this begs the question, “What can it do?”

To which the owner replies, “To be honest, I have never seen him do a darn thing, but the other two call him Senior Partner.” 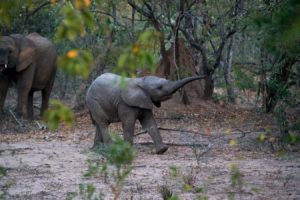 A financial planner suggested to the wealthy client that he should invest in a circus.

The client expressed great surprise at such an unusual recommendation: “A circus? Why on earth should I buy into a circus?”

The financial planner replied: “Because of the elephants.”

The client, puzzled, even more, asked: “The elephants? What is the connection between circus elephants and investments?”

The financial planner asked: “Well, do you know how much it costs to feed an elephant?”

The client, slightly annoyed, responded: “No, of course, I do not know how much it costs to feed an elephant.”

The financial planner explained: “Well neither does the IRS.”

Also, you can learn more about our services in the Tax Preparation page.