A Tax Cut for the Middle Class? 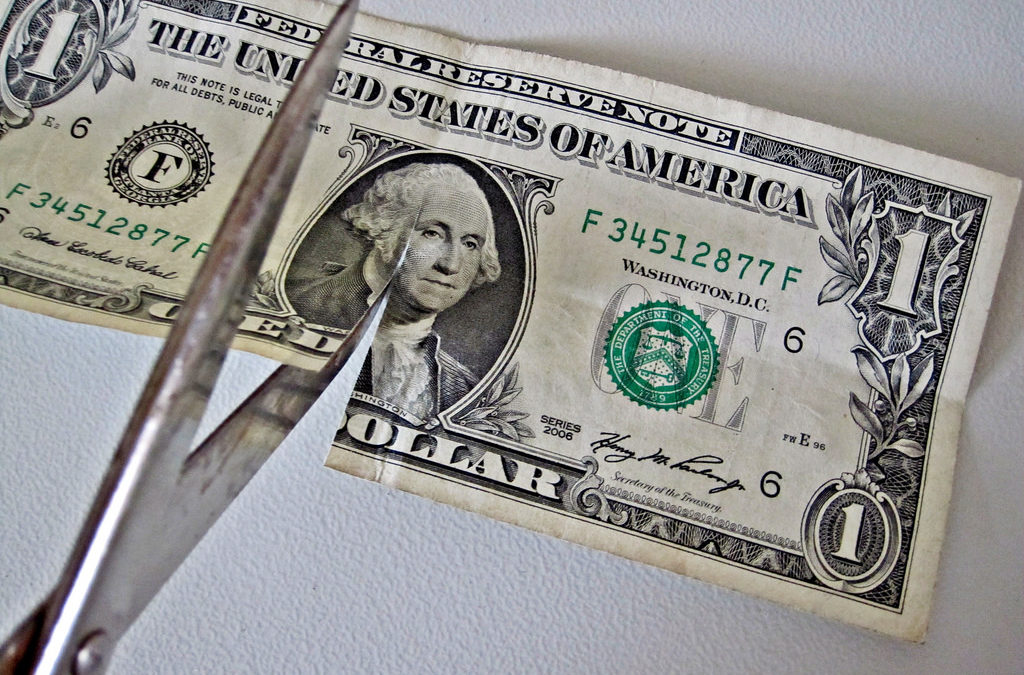 The president recently announced that Congress will be voting on a new tax cut for the middle class, after the midterm elections.

This plan could be announced in detail as early as November 1st but many politicians were caught off guard by the announcement.

A spokeswoman of the White House later clarified that the president wants the tax cut included in Tax Reform 2.0.

Additionally, the president wasn’t the first to suggest such tax cuts. Senator Kamala Harris also recently proposed a quite different cut for the middle class.

So, what will happen? We’ll have to wait and see.

Learn more about our services!