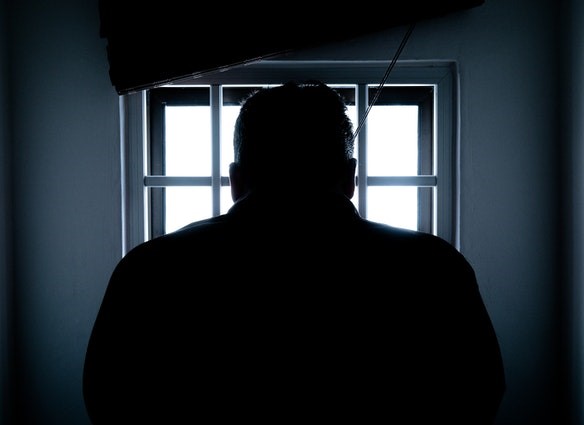 Tax crime? You would never! But these folks did, and in various major and/or despicable ways. These are some of the Infamous All-Stars, Tax Evasion Division, of 2021.

Easy Target: Stealing from a Non-Profit

A New Mexico couple, Susan and William Harris, are relocating to prison, for 47 years and 15 years respectively. The pair took money meant for a non-profit agency that acts as conservators and financial managers for special needs people. Instead of meeting those needs, the Harrises spent the organization’s money on homes, vehicles, RVs and millions in credit card charges.

Oops, I Didn’t Notice I Was Committing a Tax Crime

A court sentenced John Piccarreto, Jr. to prison for seven years in prison. As well, they ordered him to pay nearly $20 million in restitution. Why? A Ponzi scheme conspiracy he said he was “initially unaware” of. He must have figured it out at some point during the year and a half he ripped off some 400 people for $18 million, peddling bogus promissory notes. Picarreto didn’t forget to cheat the government either: During a year he made over $500,000, he filed a tax return saying he earned $6,576.

Kent R.E. Whitney is set to spend 14 years behind bars. He is also set to spend more than $22 million in restitution to the victims of his church-based investment scam. That’s right, this now ex-pastor convinced his flock to sink $33 million into phony church entities. He sent out bogus monthly statements showing the non-existent investments they made.

Be On the Lookout

A court gave various sentences to the Ayvazyan family of California. Among their various offenses, they used false payroll and tax documents to get fraudulent COVID-relief funds. They used their ill-gotten gains on luxury homes, gold coins, jewelry, designer handbags and more. And you may get a chance to meet some of them. As of now, Richard Ayvazyan and wife Terabelian have cut off their ankle monitors before receiving their sentences, and are on the lam. Be on the lookout for suspicious ankles and with Gucci bags!

And a Tax Crime Contender for 2022

Cincinnati-based Fessum Ogbazion grabbed millions through his national chain of tax preparation businesses, Instant Tax Service. ITS advertised tax refund loans, but didn’t actually have a bank to make the loans. ITS also soaked clients for more than $70 million in fees, often without their permission. Ogbazion also held onto some $1.3 million in payroll taxes he took out of employees’ paychecks. In January of this year, the court sentenced the erstwhile tax-prep czar to 1 year and 1 day in prison.

Findlaw details some of the most famous tax evasion cases on their website.