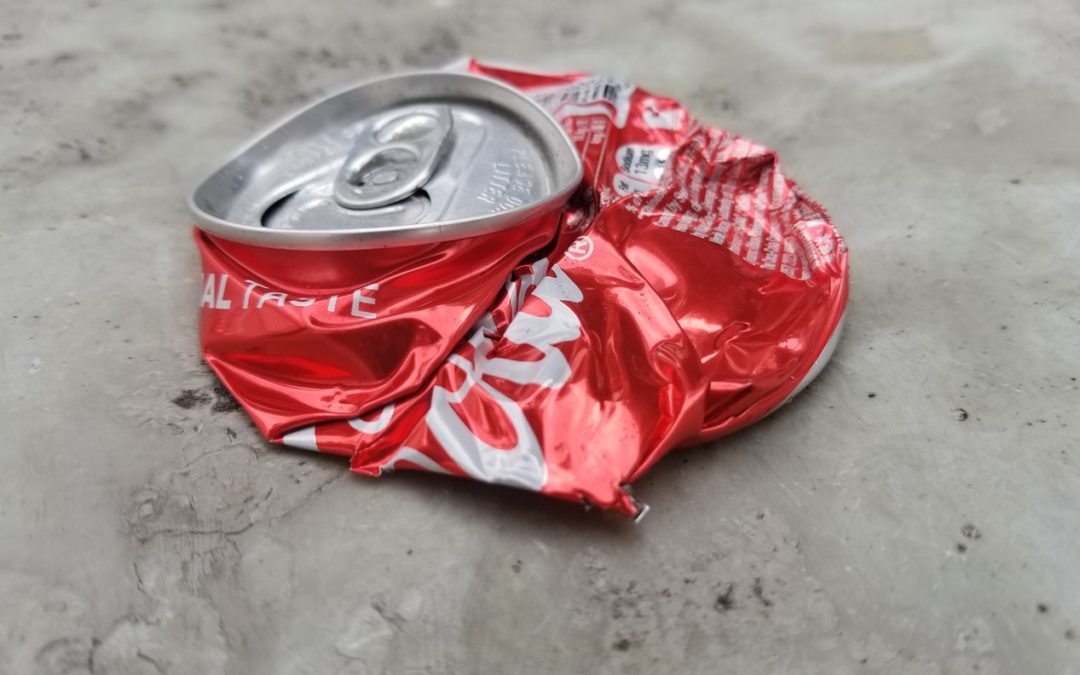 What Do You Think About Soda Taxes?

Our neighboring city, Seattle, has a soda tax that took effect at the beginning of 2018. Later that year, Seattleites voted to ban any future local taxes on food and drinks.

It doesn’t stop with just Seattle, all over the country, there have been (or currently are) debates over soda taxes. For instance, other states like California, Vermont, Connecticut, etc. have proposed taxation on soda.

The side against soda taxation claims there are other ways to encourage people to consume less sugar than a tax. Additionally, a tax would cause loss of revenue for gas stations, markets, and other similar small businesses according to the American Beverage Association (ABA).

The side for this taxation claims a tax would educate the public on the harm that sugary beverages can cause. Also, a soda tax would reduce consumption for low-income people who are usually the targets for soda marketing according to NYU professor, Marian Nestle.

Some Other Interesting Facts

The last state to enact a statewide tax on soda was Arkansas in 1992.

A Connecticut small business prints special labels for their sugary drinks that state, “Don’t Tax Me Ned!” This is an appeal to Connecticut’s governor.

The ABA spent over $1 million on lobbying in Oakland, California in the prior two years to discourage the mayor’s soda tax proposal.

So, what’s your opinion on soda taxes?

Learn more about the soda tax in Washington state from Gail Cole.

Find out more about soda taxes across the country from Graham Vyse.