The “New” Use for Social Media 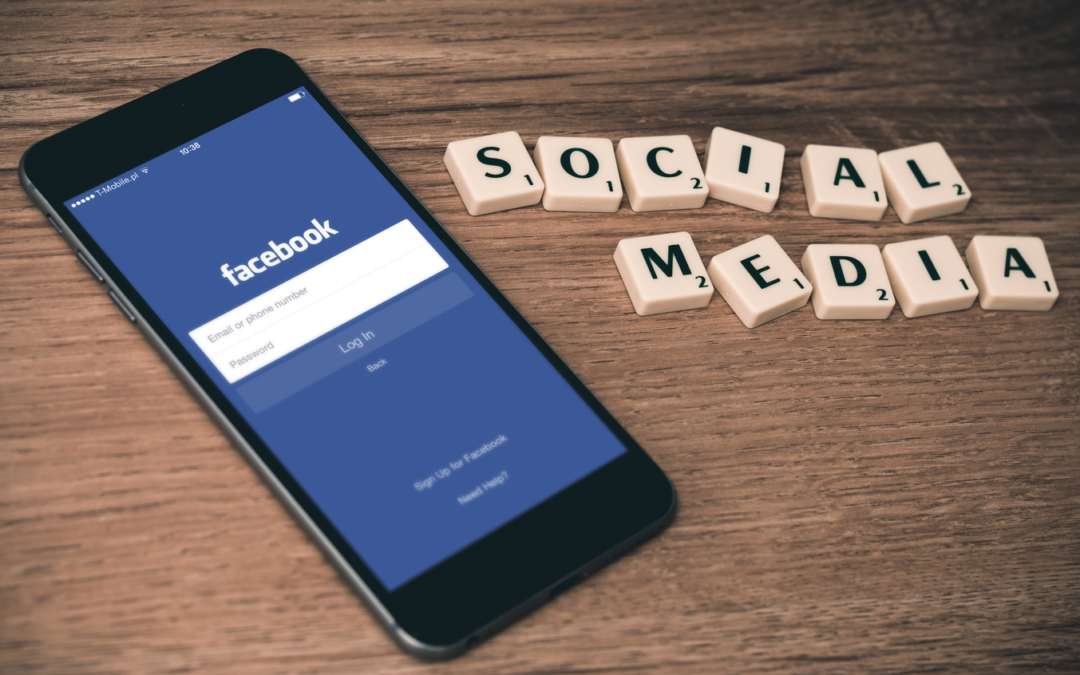 Gerald Darmanin, France’s Minister of Action and Public Accounts, recently announced that next year France will use social media to fight tax fraud.

Well, the French government, Darmanin claims, “will be able to see that if you have numerous pictures of yourself with a luxury car while you don’t have the means to own one, then maybe your cousin or your girlfriend has lent it to you… or maybe not…”

Wait, did I say this was limited to France? Well, it is not. You may be surprised to hear that the U.S. has been using social media in this nature for years. On top of that, investigators do not need a subpoena or something of the likes to see someone’s social media, that data is publicly available.

One of the most infamous criminals to be caught through social media was Rashia Wilson of Tampa, Florida. Wilson notoriously bragged about her money and that she would never do jail time. For example, take a look at one of her posts, “I’m Rashia, the queen of IRS tax fraud. … I’m a millionaire for the record. So if you think that indicting me will be easy, it won’t. I promise you. I won’t do no time…” It is also worth noting that this post was coupled with a photo of her with stacks of cash. Ironically, after a two-year investigation, Wilson was sentenced to 21 years in prison.

Back in 2013, when Wilson was sentenced, the IRS had identity theft as a top priority. That priority has fallen drastically. Prosecutions related to identity theft fell from 484 to just 217 between 2017 and 2018.

So what’s the moral of the story? Don’t commit tax fraud, even though it is getting easier.

Erb also has an article all about the sentencing of Wilson.

Learn more about the fall of identity theft cases in Ted Knutson’s piece!

Want to learn more about our sources?