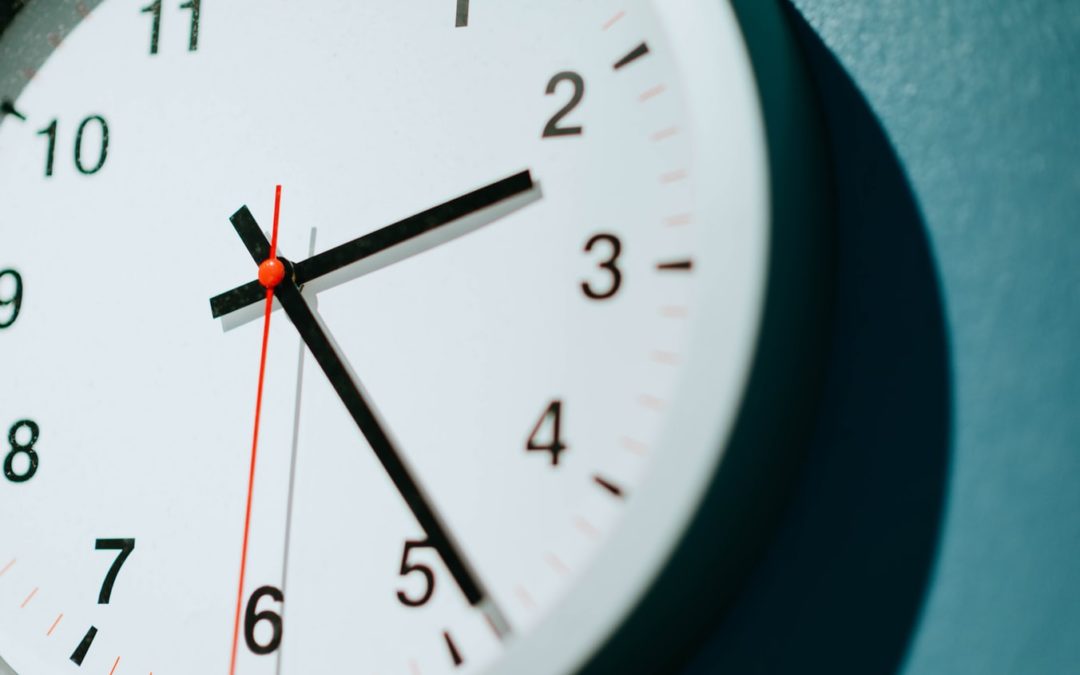 When someone gets paid hourly, after working more than 40 hours in one week, they get paid overtime. Overtime is 1.5 times the worker’s regular wage.

Most people consider a workweek to follow the calendar week, but employers can define a workweek as 7 consecutive days which have to begin at the same time and day of every week.

Additionally, Washington State does not require employers to pay overtime to any employee that has worked more than 8 hours a day. It all comes down to if an employee works over 40 hours in a week.

Learn more about the regulations from Perkins Coie.

You can find a summary of the new regulations from Angela Russell.

Learn more about hourly wages from the Washington State Department of L&I.