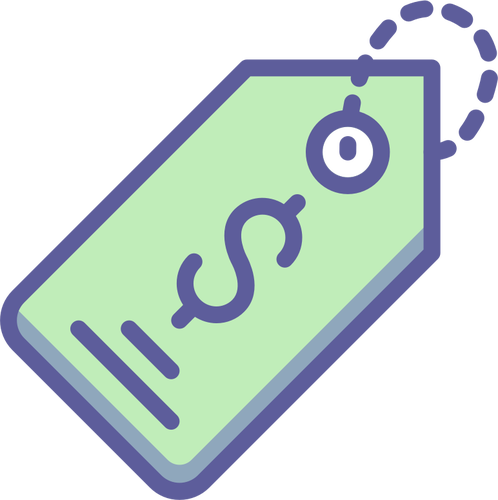 Do you remember when Oregonians had to start pumping their own gas? The new freedom was unwanted by some Oregonians. Meanwhile, the whole idea of not pumping your own gas was foreign to many other states including Washington.

Well, Oregonians witnessed another surprise in regards to sales tax this past July. If you didn’t know, Oregon does not collect sales tax, unlike their counterparts in Washington and California. But last July Oregonian shoppers became nonexempt from sales tax collection in their sister state, Washington.

This comes nearly a year after the Wayfair ruling. In brief, the Wayfair ruling was when the Supreme Court decided that companies (with a determined economic nexus) are subject to sales tax within states they are not physically in. Most states made small businesses exempt.

It’s a sales tax galore for Oregon which is one of the five states that doesn’t have statewide sales tax.

How Does This Affect Washington?

Washington politicians expect to raise an additional $54 million over the next two years from collecting sales tax. On the other hand, many Washington businesses located between the border of Washington and Oregon have some concerns. Oregonians don’t have to pay sales tax in Oregon, so why travel to purchase an item in Washington if you’ll have to pay more for it?

What do I mean by Oregonians are “no longer exempt”?

Not all is lost for Oregon shoppers in Washington. At the moment, they will have to pay sales tax on items purchased in Washington. But if Oregonians save their receipts, they may receive the state sales tax back (but not local sales tax) every year.

So, that $54 million in revenue relies on the fact that many Oregonians will not save their receipts.

If a Washington business delivers a purchase to Oregon, then there would be no sales tax for the Oregon buyer.

To conclude, what do you think about sales tax in Oregon?

Moreover, photo courtesy of the balance.