Ohio Takes the Lead With Bitcoin 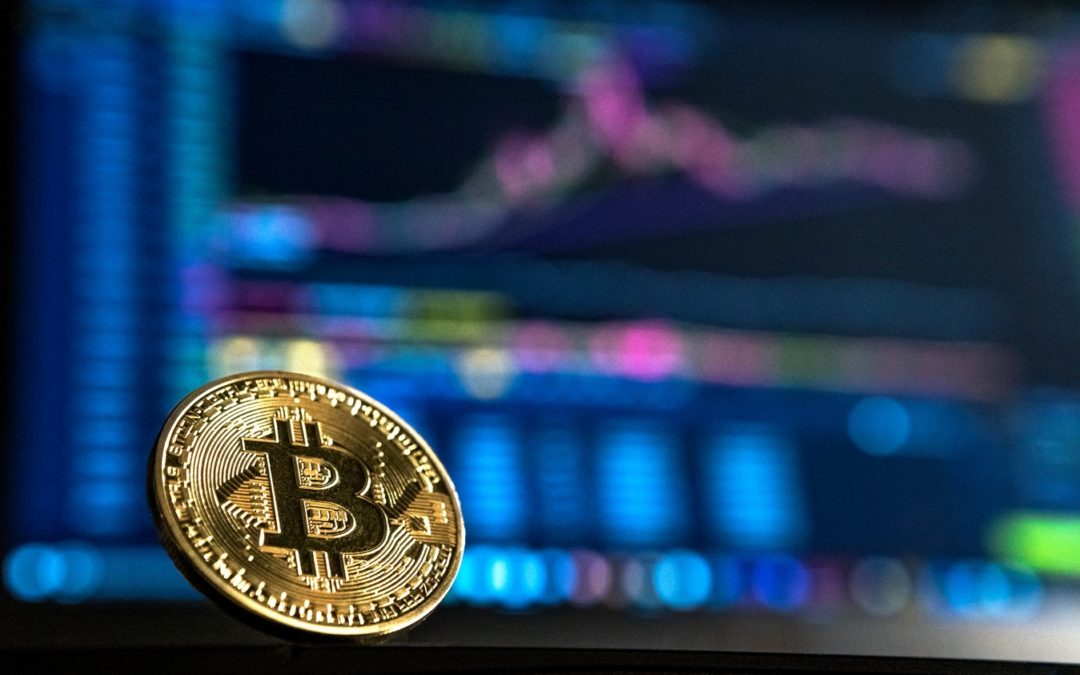 In 2016, New Hampshire tired to pass a bill to accept bitcoin as a tax payment but it was heavily denied at a rate of 264 to 74. In early 2018, Arizona tried to do the same thing but it was also shot down. Georgia is also trying to accept cryptocurrency for tax payments but their bill has been stalled. But there is still hope, Ohio has become the first state to accept tax payments via bitcoin. Ohio Treasurer Josh Mandel stated, “We’re doing this to provide Ohioans more options and ease in paying their taxes and also to project Ohio’s leadership in embracing blockchain technology.” Hopefully, the rest of the states will follow suit.

But How Will They Manage?

By launching OhioCrypto.com and partnering with BitPay. Let’s be clear, the Treasuer’s office won’t partake in mining or investing cryptocurrencies. BitPay will process all the payments and convert said payments to dollars before forwarding the payments to the state.

Like debit card payments, cryptocurrency payments will also be subject to fees. Those fees include a transaction fee, network fee, and miner fee. Since this plan was just launched, the Treasurer’s office will not be collecting the transaction fee for the first three months as an introductory period.

The State of Bitcoin

Bitcoin saw its highest value in late 2017 at a value of about $20,000 per token. Only a few months later, in early 2018, the value dropped more than fifty percent. Since then the value has been on the rise until this holiday season where many crypto holders sold off their tokens for holidays deals. Given the amount bitcoin rose and fell in only a few months, it may be smart to hold to those coins. The crypto market is only increasing in size in regards to interest, investors, and crypto options.

You can also learn more state of cryptocurrencies from Ranica Arrowsmith.

Find out more about our services!