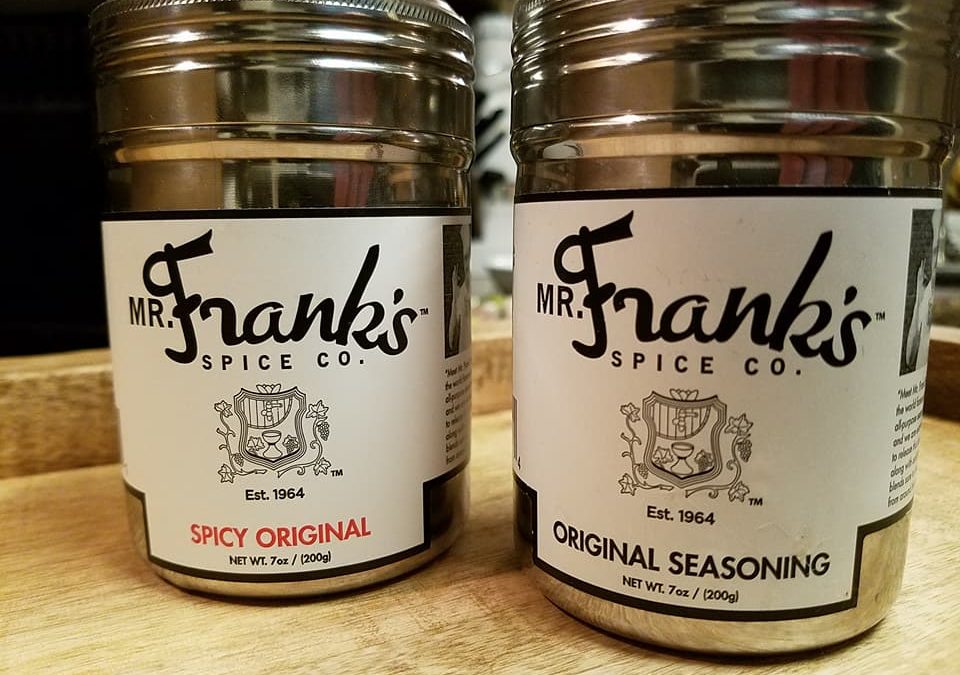 At first glance, you may think Mr. Frank’s Spice Co. is just your run-of-the-mill spice producer, but the company stands for much more than that. It is a legacy. Founder, Lisa Campbell, opened the company, in 2016, in tribute to her late father Frank Postl, better known as Mr. Frank.

Mr. Frank came to Canada from Austria, in 1953. From there, he built up his own restaurant where his famous Original seasoning was born. After her father’s passing, Campbell wanted to not only follow in her father’s footsteps but to also supply his famous seasoning to the public. 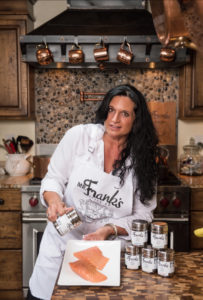 On top of the amazing legacy of the company, the team at Mr. Frank’s Spice Co. also works hard to produce high-quality spices. Mr. Frank’s spice mixes have no additives, fillers or preservatives, unlike the big brand companies.

One of the newest products of the company is Mr. Frank’s Spice Box. The box comes with Mr. Frank’s handcrafted spices, a one-of-a-kind spice carrier, and, get this, you can choose which color the carrier is. The spice box also comes with environmentally friendly stainless-steel spice shakers. Additionally, you can buy spice refills online!

Now you may be thinking, “These spices sound pretty enticing, but I don’t cook that often.” Well, Mr. Frank primarily used the Original seasoning for his steaks and lobster/crab butter but that doesn’t mean the spices are limited to those dishes. Campbell noted that since the inception of the business, she discovered that people were using the spices, particularly the Original, as a condiment, sprinkling it on top of foods, in addition to cooking with it. Mr. Frank’s seasonings pretty much improve any meal. From meats to eggs to veggies to popcorn. 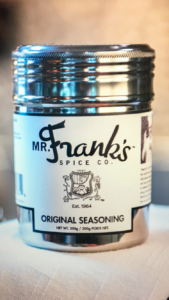 If you would like your company in the spotlight, email us at andrewstax123@gmail.com!