Looking Back at a First for Female CPAs 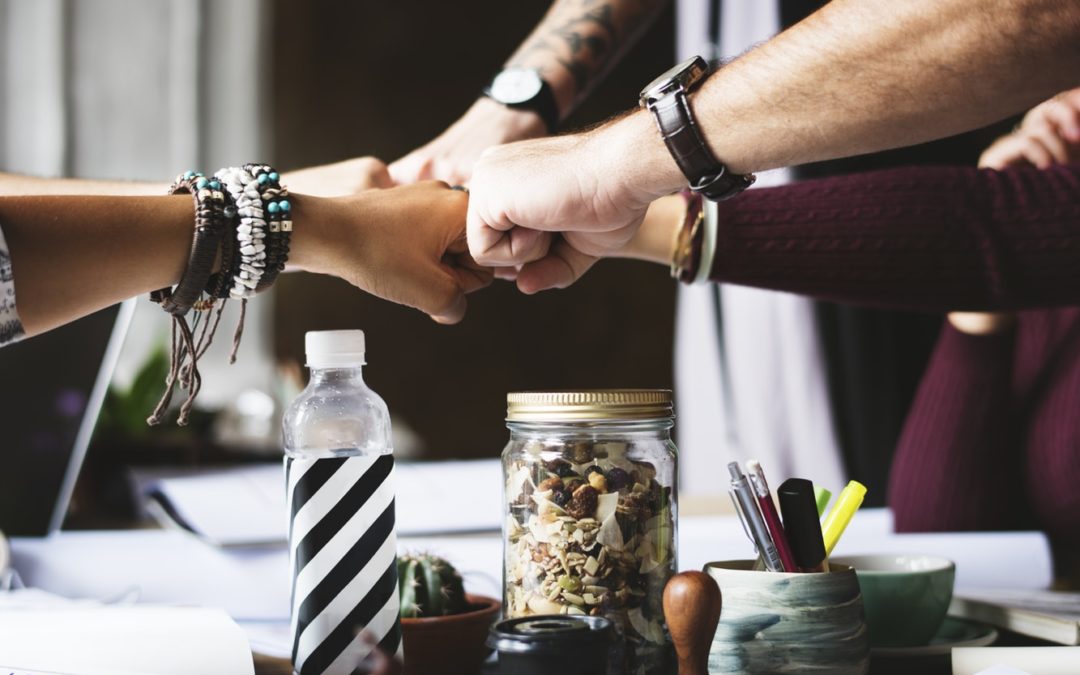 Did you know two of the oldest minority-led accounting firms have joined forces? Mitchell & Titus was founded by Bert N. Mitchell in 1974. The firm Washington, Pittman & McKeever was founded in 1939 by Mary T. Washington, the first African-American female CPA in the US. So, in honor of the two companies joining, let’s take a moment to learn more about this impressive woman.

The Successes of Mary T. Washington

While she was a student, she opened her accounting firm in 1939, in her basement, which catered to people of color (PoC). One of Washington’s business partners even described the firm as the “Underground Railroad” for PoC in the accounting industry not only for the workers to get accounting experience/certifications but for clients to get the accounting advice/services they needed.

Washington earned her bachelor’s degree in business from Northwest University in 1941. 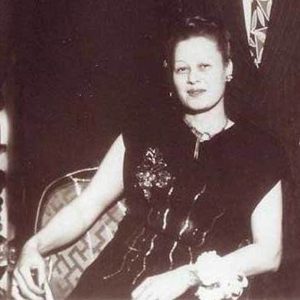 Washington didn’t retire until 1985 when she was 79 years old.

Washington passed away at the age of 99 years old. But at least she got 20 accounting-free (stress-free) years.

Today, Washington lives on in her company and from the Mary T. Washington Internship Preparation program in Illinois.

You can learn about Washington’s whole life in Lily Koppel’s article.

Learn more about the merging companies!