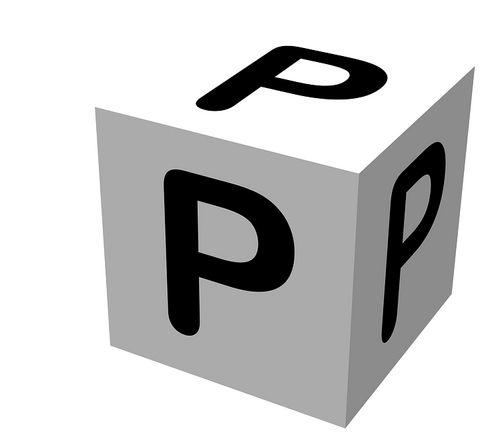 The latest PPP forgiveness news reports some bankers advising borrowers to wait on applying for PPP loan forgiveness. Also, many banks are still readying their digital PPP forgiveness application process. And finally, the Internal Revenue Service issued a statement on reporting PPP forgiveness to the IRS.

Paycheck Protection Program borrowers have up to 24 weeks from when the proceeds were spent to apply to their lender for loan forgiveness. That means if a company used 60 percent or more of the loan for payroll costs, they won’t be responsible for paying back some or all of the loan.

Some Bankers Say Wait To Apply For PPP Forgiveness

Executives from Atlantic Union Bank, which issued more than 11,000 PPP loans, have advised their borrowers to be patient with the process. And so far, they seem to be listening – less than 5 percent of borrowers had applied as of a few weeks ago.

In Whatcom County, many banks that issued PPP loans are don’t have their online application portals up and running yet. Some say they expect to make them available in early October. Certain banks have said specifically not to apply with the paper form from the Small Business Administration.

Congress May Help, But Not Soon

Congress is also complicating matters with hints that it will make it easier for lesser borrowers to apply for forgiveness. One reported proposal has nearly automatic forgiveness for companies who got loans of $150,000 or less (80 percent of them). That move would make sense. There will have huge administrative costs if banks and the SBA have to individually examine thousands of applications. But no concrete proposal has emerged, and with members leaving to campaign for re-election, we won’t see one soon.

Normally the IRS considers forgiven debt to be income. But agency made an encouraging announcement this week. They told lenders not to issue forms to the government or the borrower reporting those amounts. So while borrowers can’t use expenses paid for with PPP proceeds, they won’t have to pay tax on the cash they received.

This news story from the Richmond Times-Dispatch quotes bankers and advisors who are saying to hold off on applying for forgiveness.

Accounting Today has a report on the IRS announcement.