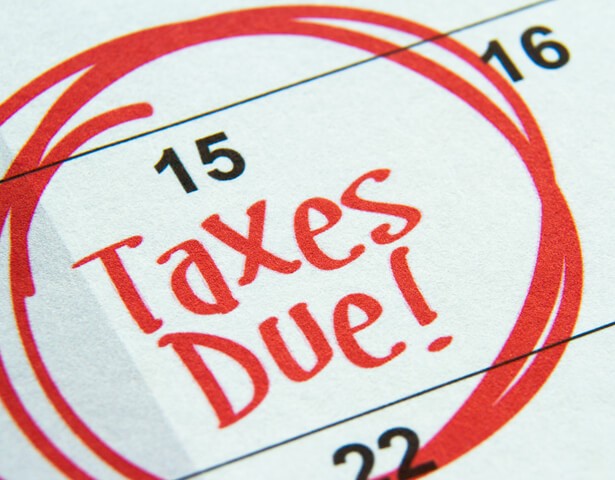 Is It Possible We’ll See a Later Tax Deadline Than April 15?

The country is still struggling to deal with the consequences of Covid-19, and the federal government is no exception. Several groups are pressuring the Commissioner of the Internal Revenue Service to choose a later tax deadline than April 15. Members of the House Ways and Means Committee are joining with accounting professionals to petition the IRS. They seek to push the deadline back three months to July 15, similar to the 2020 filing season.

House Ways and Means Committee chairman Richard E. Neal, D-Mass., and Oversight Subcommittee chairman Bill Pascrell, Jr., D-NJ sent a letter to the IRS this week. They sent a renewed request to delay the filing deadline. In the letter, the two Congressmen said the pandemic is putting a “titanic strain” on the tax agency. They pointed out that the IRS has processed 31 percent fewer returns than this time last year.

In addition, the American Institute of Certified Public Accountants has also asked for a later tax deadline. Joining the AICPA (the largest professional accountant group in the country), are National Association of Tax Professionals and the National Conference of CPA Practitioners. The groups point out the IRS delayed the start of tax season for three weeks while it dealt with issuing the second round of stimulus payments. When asked if they wanted to push back the tax deadline, every accountant at Andrews Tax Accounting raised his or her hand.

A new pandemic relief bill set to take effect on March 14 will add to the tax agency’s workload. Among other things, the bill will require the IRS to issue another round of stimulus payments to every taxpayer who earned less than $75,000 annually. As well, the bill exempted the first $10,200 of unemployment benefits from being taxed. With many taxpayers who received unemployment having already filed, the IRS will likely have to process thousands or even millions of new, amended returns.

This article from Accounting Today touches on the tax aspects of the new American Rescue Plan Act of 2021.