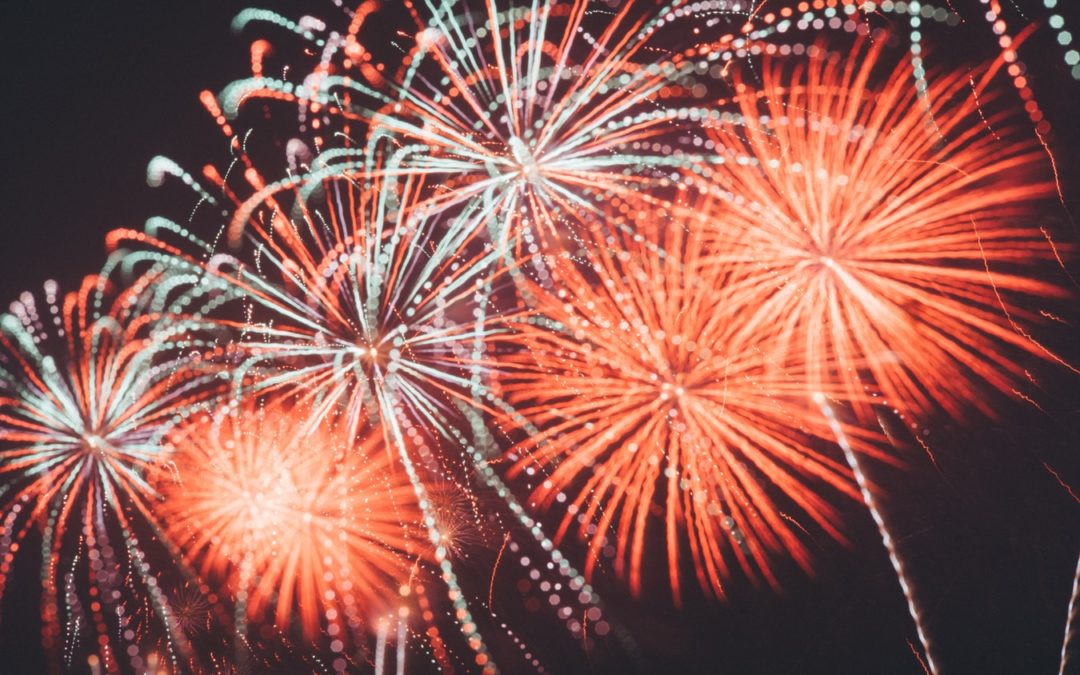 Today is Independence Day, but do you remember what started this celebration? Taxes. The thirteen colonies of North America felt overtaxed by Britain, so they revolted.

So, we know how the colonists felt about taxes back in 1776. How do American’s feel about taxes now, especially with the recent tax reform?

The majority of Americans were unsatisfied with the recent tax cut. You can learn more about the recent tax reform here. Looking back to 2014, the IRS Taxpayer Attitude Survey found that most Americans (94%) felt paying taxes is part of their civic duty. Additionally, most citizens (86%) found it wrong to cheat or avoid taxation. In conclusion, it has been about two centuries since the colonies revolted against Britain for many reasons including taxation, but today it seems that most citizens embrace taxation.

Have a great Independence Day and remember to stay safe! 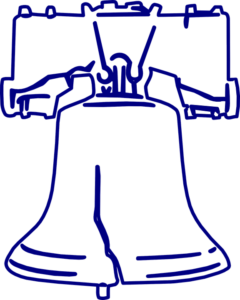