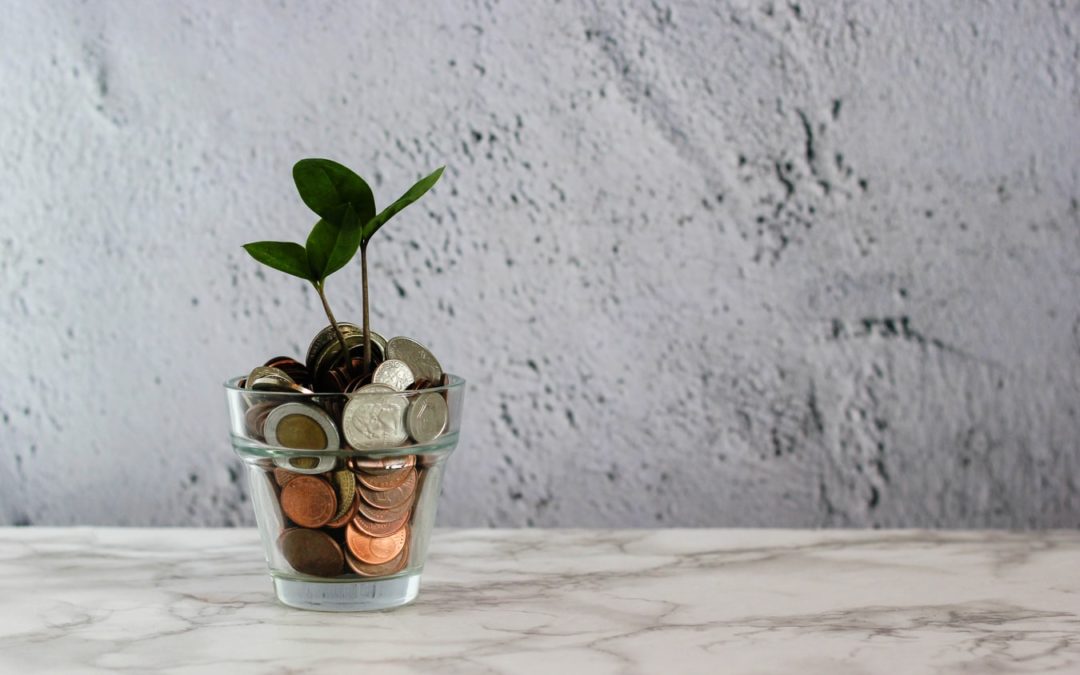 Since 2006, Warren Buffett has been donating stock to charity. This year he is donating $3.6 billion of his stock, which is even more than he donated last year. One of the big beneficiaries of Buffett’s charity is the Bill and Melinda Gates Foundation.

If Buffett donates in stock, he receives a charitable contributions deduction based on the fair market value of the stock. Buffett then does not have to pay income tax on his gains, as stated by Robert W. Wood.

Additionally, when the beneficiary of the donation decides to sell the stock, they will not pay tax on it (due to being a qualified charity).

Since the TCJA, fewer people are likely to itemize due to the doubling of the standard deduction. But, not for high-income earners like Buffett.

Charities can still count on people like Buffett, but other levels of income earners still make up a fair bit of the donation pie. If mid-income and low-income earners are less likely to itemize, they will not be taking advantage of the charitable giving deduction.

I’ll leave you with a quote from Una Osil, professor of economics and philanthropic studies: “Taxes are not the reason people give, but they affect the timing, the amount and sometimes the vehicles donors use to make those gifts.”

Lastly, find out more about our services here!