What is Bird Box Stirring up in the Tax World? 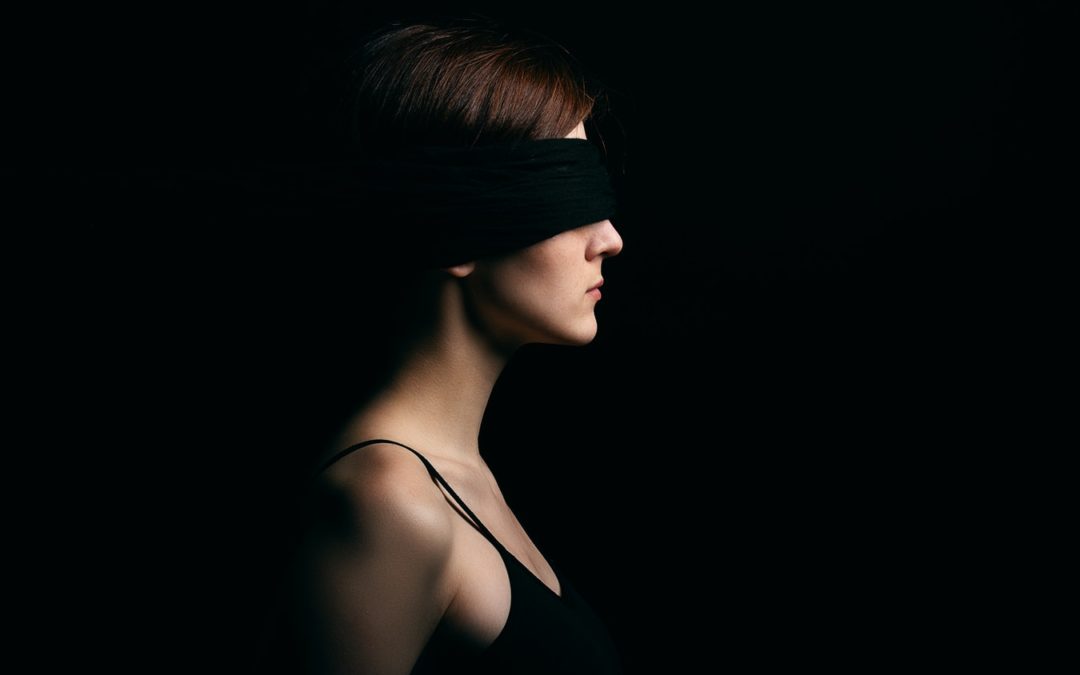 If you don’t know by now, Bird Box is an exclusive movie to Netflix. It was viewed by 45 million accounts the first week it was released without being released to theaters.

What Does This Have to do With Taxes?

So, What’s Wrong With Taxing at the Corporation Location? In Other Words, What are BEPS?

What is the World Doing About BEPS?

They are working together! Over 125 countries (including the United States) have come together to implement the BEPS Package. This package provides governments with tools to tackle BEPS (e.g. taxing profits where the economic activity occurred).

What Does This Mean for Broadcasting C?

You can learn more about BEPS from OECD.