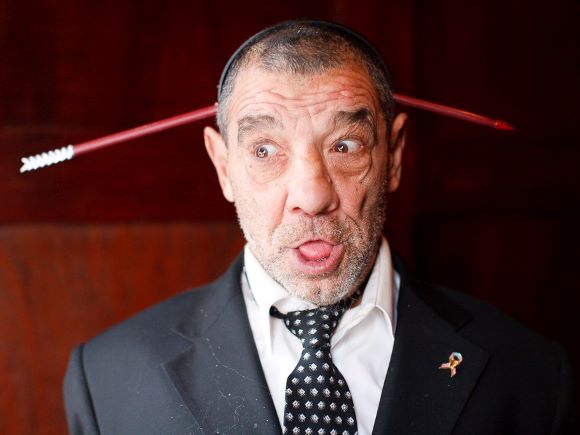 It’s tax time, and you’re not sure whether to laugh or cry? After you read our accounting jokes, you may still not be sure.

After hearing a rousing sermon in church against the evils of dishonesty and lying, a man wrote the following letter to the IRS: “I have been unable to sleep, knowing that I have cheated on my income tax. I understated my taxable income, and have enclosed a check for $150. If I still can’t sleep, I will send the rest.”

Two income tax collectors died and arrived at the pearly gates. Just ahead of them were two clergymen, but St. Peter motioned them aside and took the IRS agents into heaven at once. “Why are you letting them in ahead of us?” the surprised religious leaders asked. “Haven’t we done everything possible to spread the good word?” “Yes,’ said St. Peter, “but those two IRS agents scared the Hell out of more people than you ever did!”

Q: What’s the difference between lawyers and accountants?

Did you ever notice that when you put the words “The” and “IRS” together, it spells “THEIRS?”

How about some jokes about a guy who DOES walk into a bar?

Accounting jokes aside, here’s what we really do.

But seriously, you can find some amazing tax tips here.