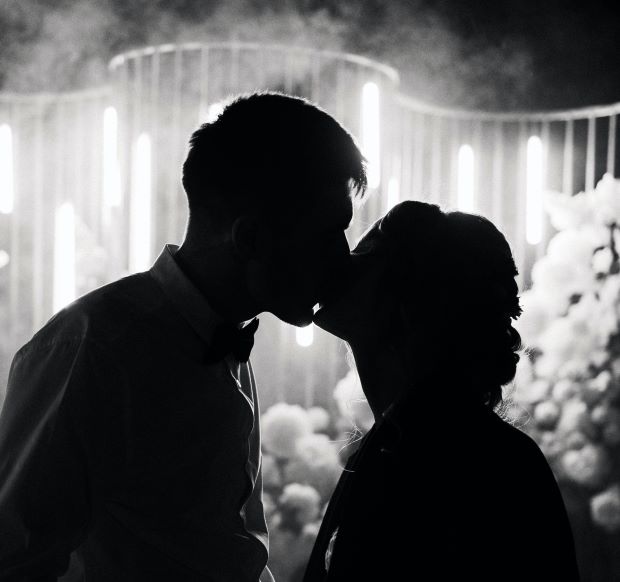 Accountants the best kissers? Don’t just take our word for it.

A British dating site conducted a survey of 2,000 people, asking which professionals are the top smooch artists. Not surprisingly – at least to us – the survey named accountants the best kissers. We bean-counters came in ahead of doctors, nurses and engineers, among others.

The dating site, Plenty of Fish, also asked who are the worst kissers. At the bottom of the heap are civil servants. Hmmm. Would that include… IRS agents? Not pointing any fingers, but – oh, let’s just go ahead at point fingers. Fail, IRS employees! And you have to wonder: Are they bad kissers because they’re nasty? Or are they nasty because no one wants to kiss them?

Bankers and lawyers joined civil servants on the list of least desirable osculators.

One woman who responded to the survey told of how her romance began with her numbers man. She said, “I remember dancing with Chris and then going off for a snog.” (That’s Brit for make-out session.) “It was definitely the best kiss of my life, and I’ve not stopped kissing him since.” We’re happy to report the couple completed a merger, joining their assets in Happily Ever After.

Bad News for the Rest of You

We don’t want to brag that accountants are the best kissers, but we have to get the word out there. Here’s Plenty of Fish’s list of the Top 5, and the Bottom 5.

Check out this article with 21 tips to be a better kisser.

Lastly, you can learn more about our services here! (Kissing not included.)